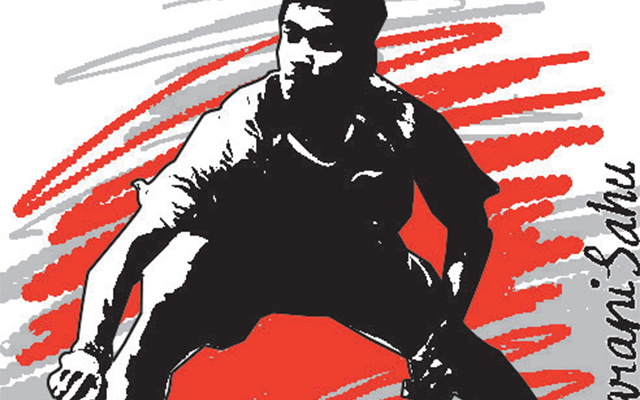 While the faces of Virat Kohli and Co stare at us from billboards and television screens, endorsing everything from cars to deodorants, Indians will be hard-pressed to see players of any other sport as public heroes. That could change soon.

The country is slowly becoming a global power in badminton. Within the space of one week in June, Guntur-based Kidambi Srikanth beat the world’s top players to win the men’s singles titles in Indonesia and Australia Super Series tournaments. Earlier, his teammate Sai Praneeth wrested the Singapore Super Series, beating Srikanth in the finals. Three men’s shuttlers rank among the top 20 in the world. Japan, South Korea, Indonesia, Thailand and Denmark now find another serious competitor in India.

Our previous triumphs in this sport date back to Prakash Padukone and Pullela Gopichand winning the All England Open in 1980 and 2001, respectively. India’s women players actually started this new winning streak. Saina Nehwal won an Olympic bronze in 2012; P V Sindhu bagged a silver in 2016. Much of the credit goes to Gopichand, who insists on the most modern and demanding training to maximise speed, agility and endurance in his academy. It is rare to find a coach with his discipline, doggedness and eye for talent. Now, hockey, wrestling, women’s boxing, gymnastics and so on, where Indians show occasional sparks of brilliance, only to fade quickly, must be administered and supported by professionals, institutions and sponsors.

India’s 1983 World Cup cricket victory in England, its first, galvanised a nation. Sponsorships and other income is huge, training is top notch. With its current performances, badminton should get that sort of eyeballs and funding. This could be the beginning of a smash hit for Indian badminton.