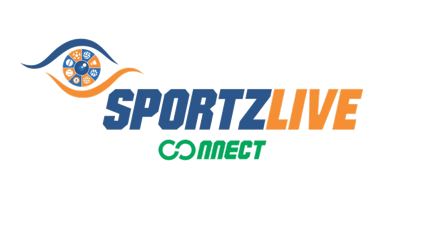 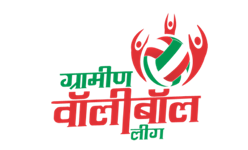 The Gramin Volleyball League is the first of its kind Regional Volleyball league in India conceptualized by Sportzlive Connect and supported by the state different Volleyball Associations. The league charters into the field of volleyball in the rural and the semi-urban parts of the country.The GV league will be played in a round robin format followed by knockout matches, encompassing the length and the breadth of the country district and state-wise.

Bharat Super League 2018 is another sporting initiative by Sportzlive Connect for the enrichment of the sport of Kabaddi. Backed by Bihar State Kabaddi Association and ably supported by ACE Tractors, Asian Paints, PMG Sports and Tractor Emulsion,the League was launched by Mr. Kumar Vijay, Secretary Kabaddi Association on 9th April 2018 in Patna. Sportzlive Connect’s prime focus behind the initiation of this league is on investing and creating Sports IPR’s in the traditional Indian Kabaddi Sports Market. This Kabaddi league aims to provide platform to emerging Kabaddi players of rural Bihar as well as those from other states.