Pullela Gopichand is the current Chief National Coach of India and a legend in Indian Badminton. The former All-England Champion has also been awarded with the Arjuna Award, the Dronacharya Award and the Padma Bhushan. The Pullela Gopichand Badminton Academy was founded by Pullela Gopichand in 2008 in Hyderabad, with an aim to produce future badminton champions. The Academy has trained and groomed World ranking players like Saina Nehwal, P.V Sindhu, Kidambi Srikanth, Parupalli Kashyap, H.S Prannoy and Gurusai Dutt.

SportzLive has partnered with the Gopichand Badminton Academy with an initiative to develop a Gopichand Academy in Shaheed Vijay Singh Pathik Sports Complex in Greater Noida. The aim of the academy is to identify and nurture talent in this part of the country. The academy has appointed highly qualified Indian and international coaches and the trainees will have access to facilities like the gym, swimming pool and athletics track in the sports complex. The academy has been in operation from early March 2017. 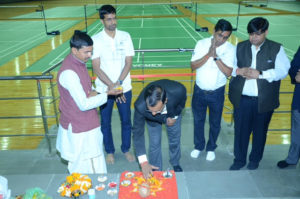 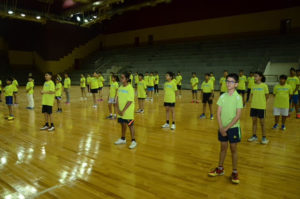 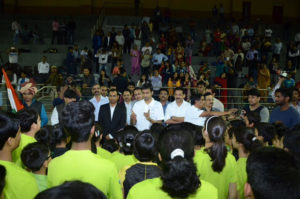 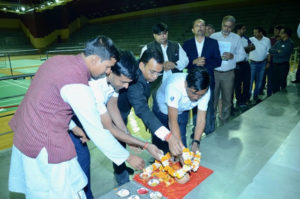 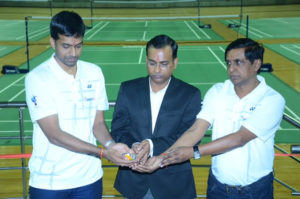 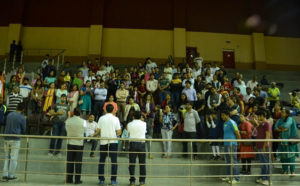 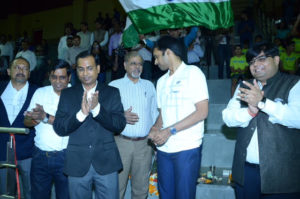 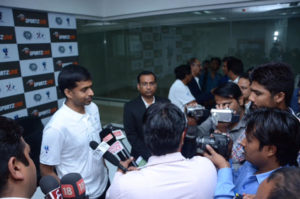 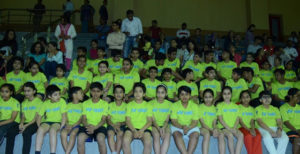 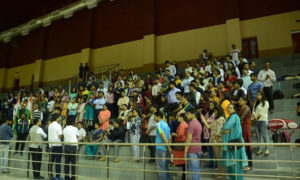 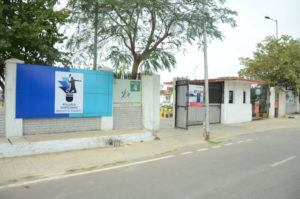 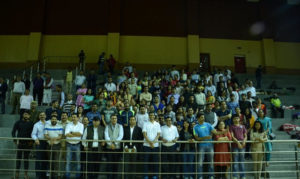 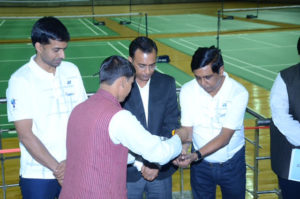 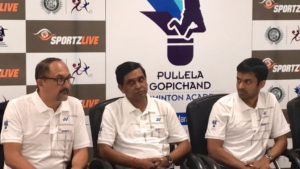 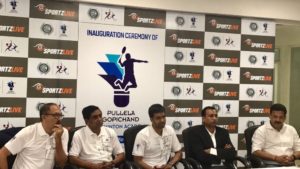