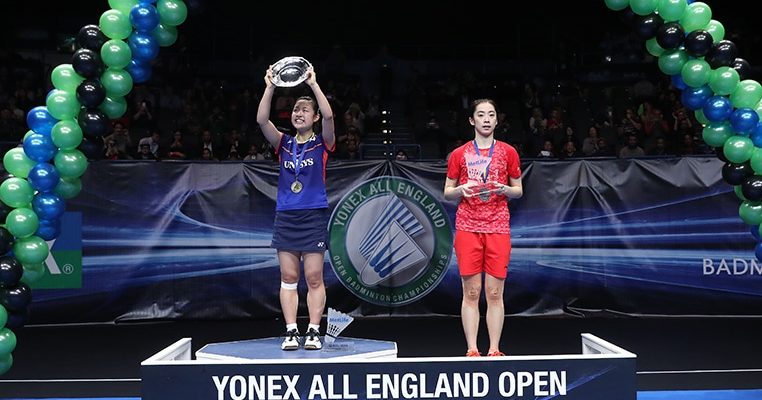 Less than two weeks remain until the 107th YONEX All England Open Badminton Championships get underway, and excitement has reached fever pitch after the draw was announced on Valentine’s Day.

Over the coming weeks, we’ll be previewing each and every event ahead of the first Superseries of the year kicking off. READ MORE 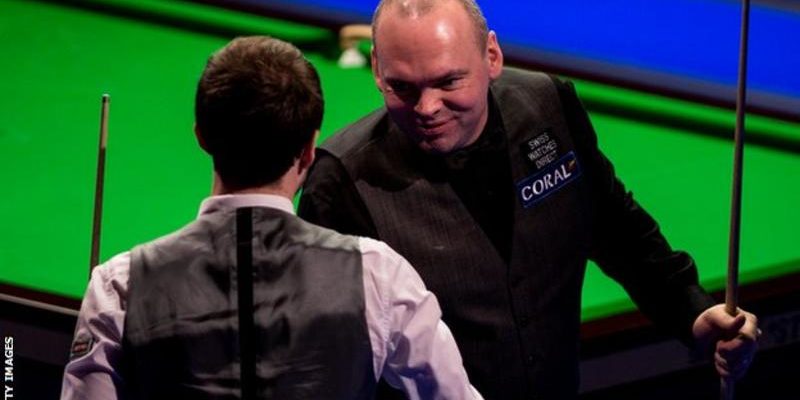 The Englishman, 40, took the last two frames, sealing victory with a break of 55 to claim his first ranking title since the 2015 World Championship. READ MORE 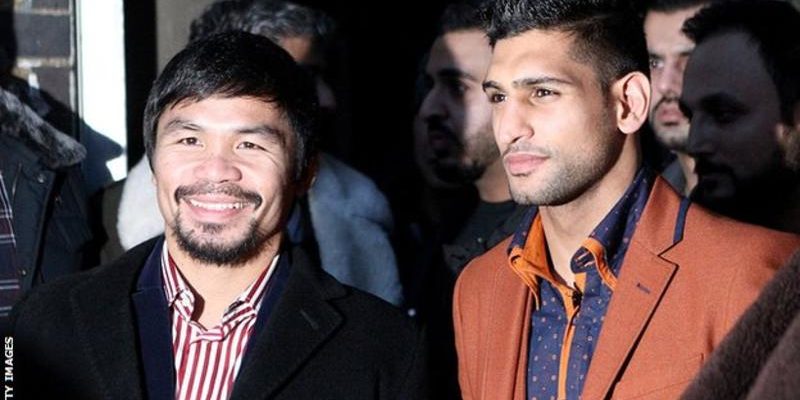 Britain’s Amir Khan is in talks with Manny Pacquiao to be the WBO world welterweight champion’s next title challenger, both boxers have said.

Pacquiao’s Twitter followers recently voted Khan, 30, as the opponent they would like to see him fight next. READ MORE 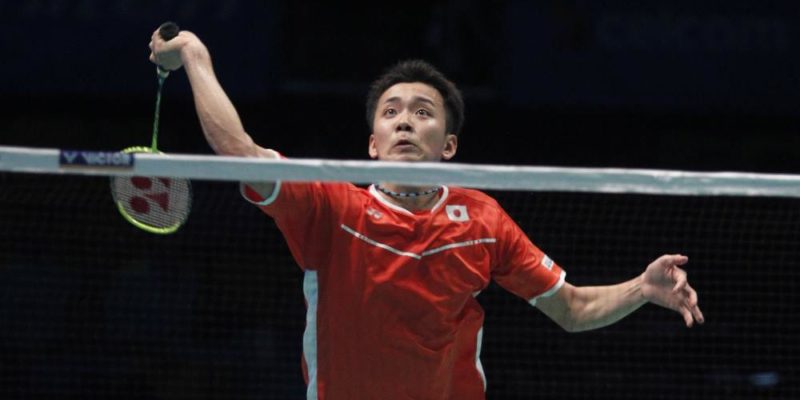 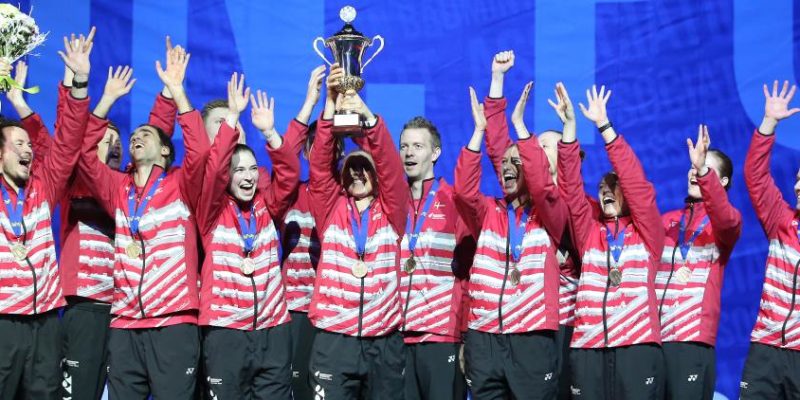 Denmark cruised to their 16th title at the European Mixed Team Championships with a 3-0 rout of Russia in Lubin, Poland, yesterday.

Minus their talisman Vladimir Ivanov, who had been instrumental in taking them to the final, Russia were outclassed. Ivan Sozonov teamed up with Ekaterina Bolotova for the opening Mixed Doubles and the pair started strongly against Joachim Fischer Nielsen/Christinna Pedersen. The Danes had to save a game point before taking a close first game; the second was much easier and they sealed the match 24-22 21-10. READ MORE

The Vodafone PBL Season 2 ended with a rousing note, thanks to the thrilling finale between the Chennai Smashers and Mumbai Rockets which ended 4-3 in favour of the former. The 2017 season turned out exactly what it promised to be, unpredictable, exciting and keenly-fought! READ MORE 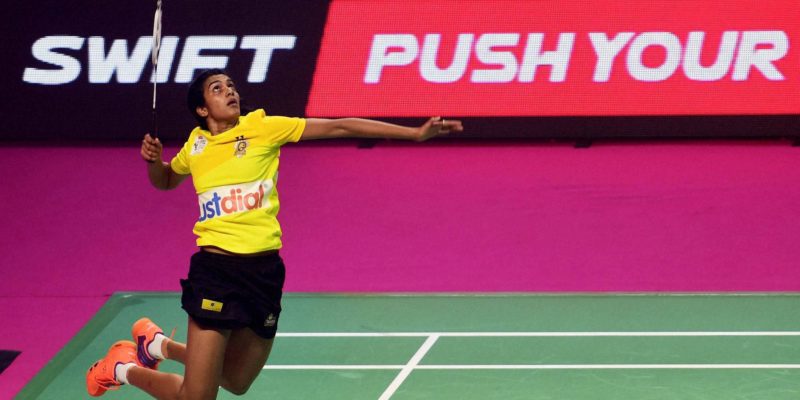 Chennai Smashers booked their place in the final of PBL 2017 as they overcame Awadhe Warriors 4-1 in a tense first semi-final at Delhi. 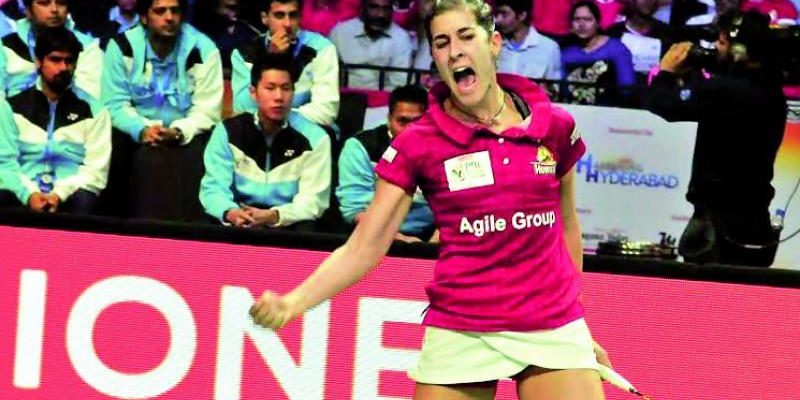 Hyderabad Hunters became the final entrants into the semi-finals of PBL 2017 as they picked up an impressive 5-2 victory over the Delhi Acers on Thursday evening. 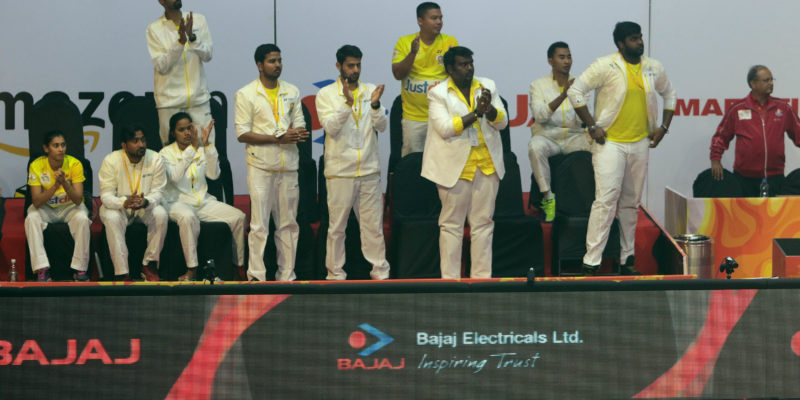 Chennai Smashers edged Awadhe Warriors 4-3 on Wednesday evening in Bangalore, but the team from Lucknow stayed on top as PBL 2017 enters the closing stages. 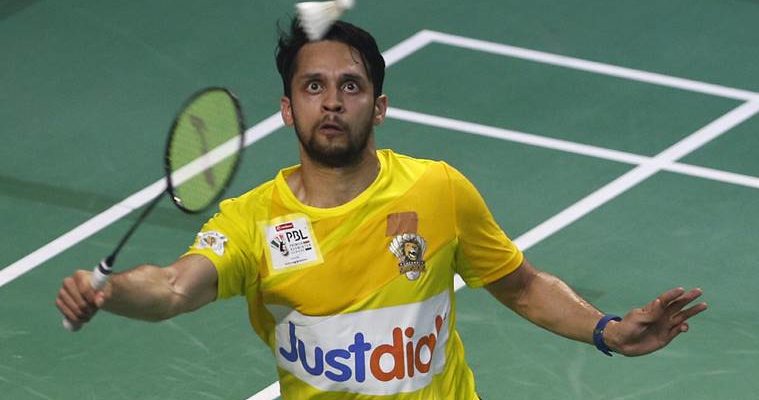 Chennai Smashers became the third team to qualify for the semi-finals of PBL 2017 as they overcame Mumbai Rockets 4-3 in Bangalore.

The tie started off with the first men’s singles as Chennai’s P. Kashyap squared off against Mumbai’s HS Prannoy. READ MORE