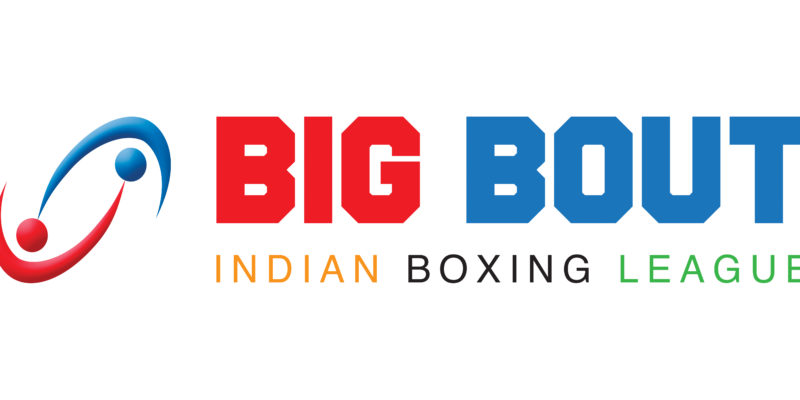 Sportz & Live has acquired long term rights from the Boxing Federation of India (BFI) for the Indian Boxing League which will be launched in 2019. BigBout is a unique competition which aims to tap the potential of Boxing as a sport in India. BigBout to include the top Indian & International boxers of both genders. 6 teams to compete for a INR 3 Cr. Prize purse in an exciting caravan style league.

The league will be telecasted live on the Star Sports network for three weeks duration. Each team will have 14 members comprising of top Indian and international amateur boxers, women boxers, and professional boxers which will make the league a world class platform to be played across the country.